It seems that since Fortnite switched to the Unreal engine in Season 2 Chapter 2 some user have found that TimerResolution improves the game play. Some users are claiming using TimerResolution gives them more responsive game play, higher FPS, and lower ping times in Forenite. As always, the results you will get will depend on the system you are using, the drivers you have installed, and what other software you have running.

Make sure you download an install the genuine and original Timer Resolution here – https://www.lucashale.com/timer-resolution/

This will provide trouble free installation and supports Windows 10 with timers resolutions down to 0.5ms

Server is getting slammed today due to a couple of links on reddit… I know lots of people use TimerResolution with Counter Strike and it seems that in the last 48 hours VAC decided that TimerResolution was a hack/cheat and automatically banned a bunch of users. They have seen the error of their ways and have now unblocked the users wrongly blocked. Good job Valve.

The guys over at 120Hz.net put together a video showing TimerResolution in action.

I read the book Underground back when it was released in 1997. Back then no one had heard of Julian Assange and Wikileaks didn’t even exist.
It was just a geeky book about the subculture of Australian hackers, I don’t think I could have convinced anyone to read it back then even though it was a good book.
Now Channel Ten have made it into a telemovie, I guess when you are fighting extradition people want to know about you.

You can read the books too

Underground: Tales of Hacking, Madness and Obsession on the Electronic Frontier

Get them before you watch the show!

A new movie is out, you might have heard of it, The Hunger Games. Yes lots of hype for yet again another movie based on a successful series of books. Joyfully this time there are only 3 books in the series. The big question is do I read the books before watching the movie? 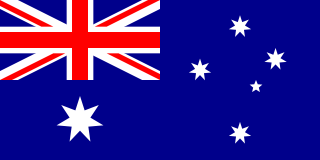 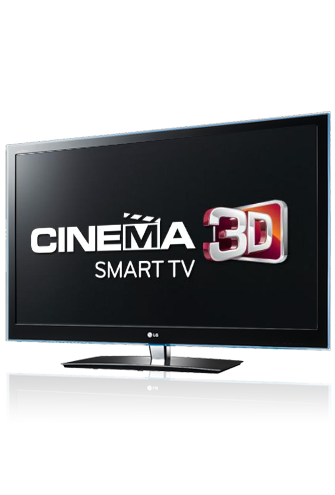 I’ve heard good things about the TV show “Game of Thrones”, it has been called a Middle Earth version of the Sopranos. Unfortunately here in Australia it has been hidden way on Foxtel and haven’t had the chance to watch it yet. Although I’d heard about it I knew little more than it was a TV show on HBO.

Then this weekend while looking for Christmas gifts for my family I came across a book called A Dance with Dragons which looked like it might be the something to read once I finish the Wheel of Time. Once I picked it up, yes I judge a book by its cover, I found it was book 5 of a series called A Song of Ice and Fire and that the first book is called A Game of Thrones!

So now I know what I’ll be reading next!

A Dance with Dragons: Book 5 of a Song of Ice and Fire

A Game of Thrones: Book 1 of a Song of Ice and Fire

A Clash of Kings: Book 2 of A Song of Ice and Fire

A Storm of Swords: Steel and Snow: Book 3 Part 1 of a Song of Ice and Fire

A Storm of Swords: Blood and Gold: Book 3 Part 2 of a Song of Ice and Fire

A Feast for Crows: Book 4 of a Song of Ice and Fire

I’m told one of the uses for TimerResolution is to help reduce DPC Latency on Windows. This is supposed to improve performance of many games and applications.

I suspect that all that is really happening is that some poorly written drivers are getting a boost.

A great utility to check the DPC Latency on your system is http://www.thesycon.de/deu/latency_check.shtml, try it with and without TimerResolution running and see if it makes any difference on your system.